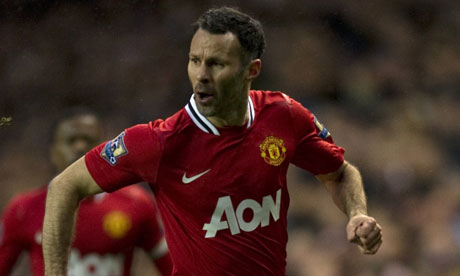 Many things may have gotten the better of Ryan Giggs recently, but his garden furniture certainly isn’t one of them.

In this video, Ryan can be seen living out a childhood fantasy in his garden as he takes on – and unsurprisingly beats – his garden furniture in a fantasy World Cup final between Wales and England. 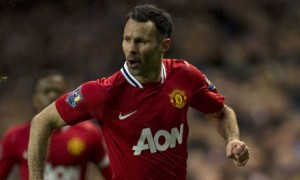 A fantasy no doubt shared by many a Welsh person, but probably not as skilfully played out as in Ryan’s garden. As he shimmies between some garden chairs, nutmegs a BBQ, and does a one-two with a sun lounger before scoring the winning goal.